The Influence of Climate Change on the Trucking Industry 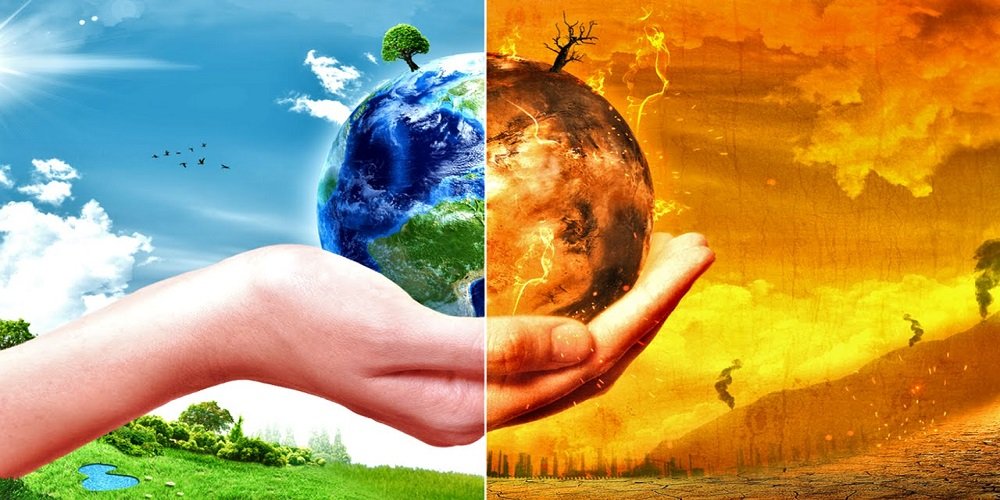 In the grand scheme of things, the true impact of climate change isn’t fully understood. There are some people who feel it’s a big issue, while others see it differently. Regardless of where you stand on this topic, emissions from trucks likely play a role in global warming to some extent. In fact, the Environmental Protection Agency (EPA) notes that nearly 30 percent of U.S. greenhouse gas emissions come from transportation, a large chunk of this transportation involves commercial trucks. For this reason, climate change is having an impact on the trucking industry.

What Are the Most Noticeable Changes for Truckers?

Elevated temperatures can affect the composition of materials commonly used for roadways. The EPA also notes that an increase in flooding may be seen in the near future due, in part, to climate change. Truckers could be affected by:

How Could Climate Change Affect the Trucking Industry in the Future?

For one thing, there could be self-repairing roads that minimize the need for increased repairs. A creator of so-called “magic asphalt” has already demonstrated such materials. Also, there are already efforts underway to make tires with improved physical qualities, and some newer tires are created with fewer petroleum-based products. What’s more, planetfreight.com reports that most trucks on the road are already more fuel-efficient than ever. As for what could be coming to improve fuel efficiency even more to offset climate change issues, one possibility suggested is solar-powered engines.

What Can Be Done Today?

The Department of Transportation (DOT) encourages those involved with the trucking industry to be prepared as much as possible to deal with things like increased flooding and physical changes to roadways. Even seemingly minor adjustments could make a difference. For instance, truck drivers and dispatchers may be able to boost efficiency by:

Climate change concerns may result in more environmental standards and guidelines that people in the trucking industry will have to implement regardless of how they personally feel on the matter. This will likely mean a need for more training to keep everyone up to speed. It’s also possible that we could see an increase in:

The good news is humans do have a unique ability to figure things out and make appropriate adjustments when faced with challenges. Plus, technology continues to advance as we develop a better understanding of Earth’s climate. This could ultimately lead to some practical, efficient solutions that could be good for both the planet and the trucking industry.