Remarkable Facts about the US Trucking Industry 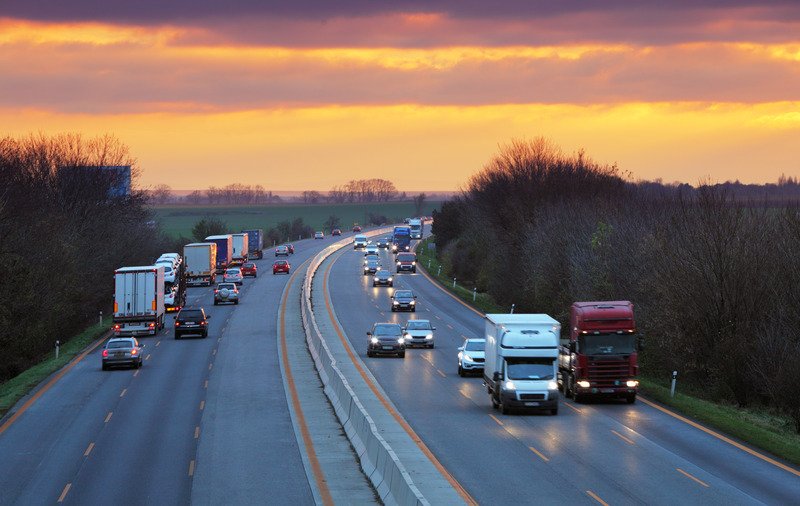 While there are many totally awesome things about the trucking industry in the U.S., it should be noted that driver salaries are still on the low side. The average U.S. income is nearly $47k per year, but truckers average nearly $44k per year. Overall, however, it’s a great time to work in the trucking industry in America because of all of the many opportunities available for drivers, owner-operators, support staff, and other individuals who play a role in getting things where they need to be when they need to get there.